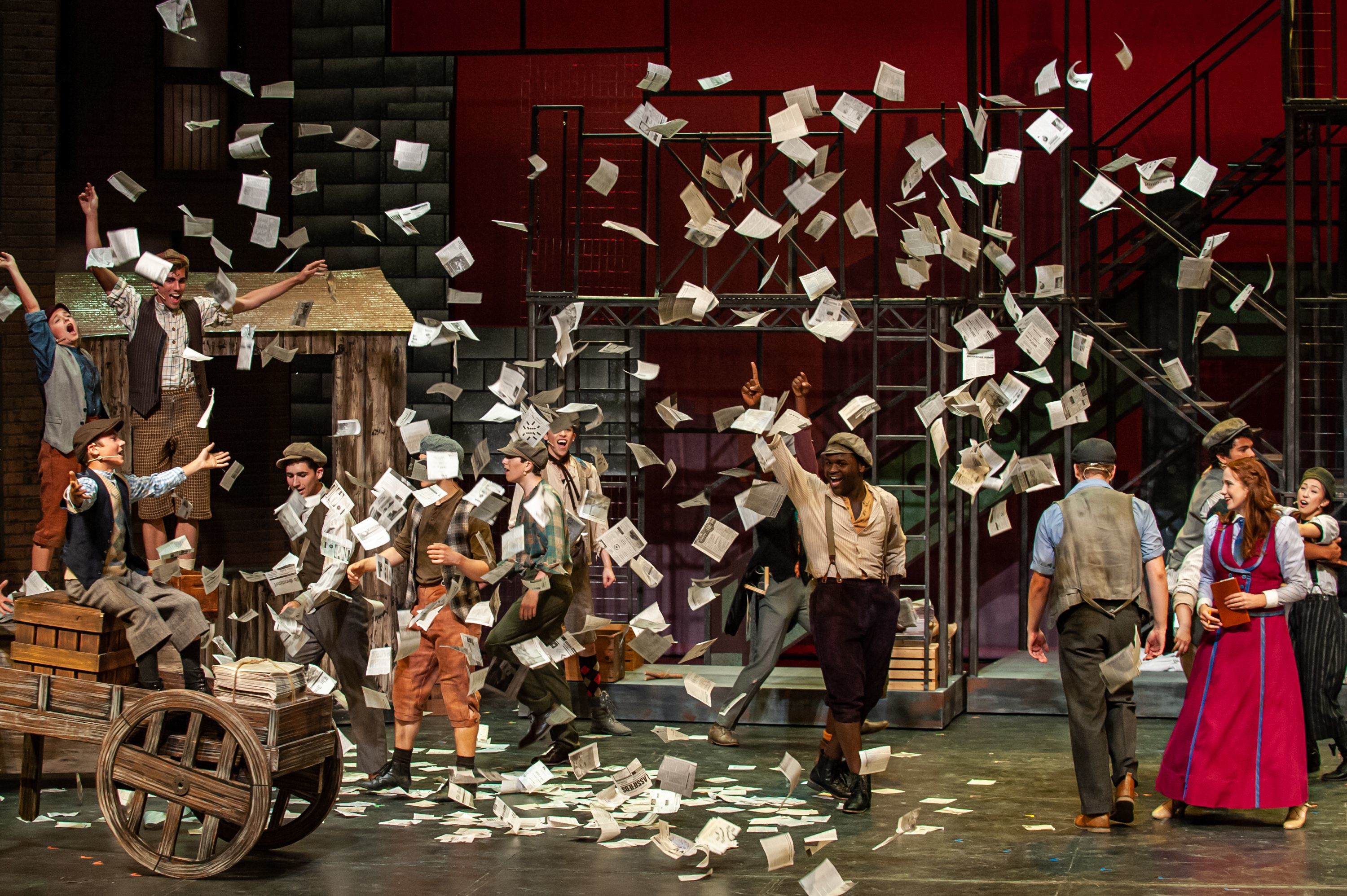 CSF Announces New Name, Same Mission – Give Nebraska
After 30 years of helping Nebraskans give to the local causes they care most about, the nonprofit federation reintroduces itself as the way to easily support smaller charities in NE.

OMAHA, (Nebraska) — After three decades of operation as Community Services Fund of Nebraska, the nonprofit federation founded by four nonprofit agencies in Lincoln announced that it is rebranding itself as Give Nebraska. Research revealed misunderstanding about its former name and purpose. The new brand more accurately conveys the organization’s mission — to make it easy for Nebraskans to support local charities through payroll deduction and workplace giving campaigns.

“Give Nebraska speaks to our grassroots origins, statewide focus and our belief that everyone, regardless of the size of their donation, can be a philanthropist,” says Melissa Filipi, executive director for Give Nebraska. “While we greatly respect our history, many years as Community Services Fund and the hard work and dedication of those who helped us reach this milestone, we wanted to better capture the work we do in our communities, and this new name helps us do that.”

“We’ve seen that people are most motivated to support charities when they’re local and when they share their values and passion. By working with smaller charities not eligible for contributions through a larger organization like the United Way, we’re helping enhance the quality of life in Nebraska and giving people the power to choose which causes they want to support,” says Filipi.

Give Nebraska helps local communities directly by facilitating steady donations from local residents through convenient workplace giving campaigns. The member agencies it works with receive year-round administrative, promotional and material support from Give Nebraska, as well as the opportunity to network with other nonprofits.

About Give Nebraska
Give Nebraska is a federation of nonprofit organizations dedicated to improving the quality of life in Nebraska and exists to connect donors to the causes they care about most. Give Nebraska makes it easy and effective for workplaces and employees to support positive change in their communities by making donations through payroll deduction.