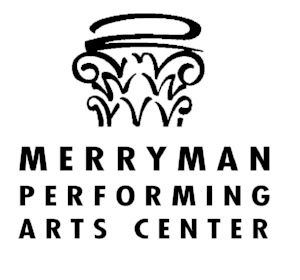 The Merryman provided post-performance surveys to students and teachers. These surveys asked for general impressions as well as specific comparisons to the novel. The students observed several different themes from the play from “the struggles that faced Nebraskans back in the day” to more personal resonances like “stay close to your old friends”. Many of the students who had read the novel enjoyed the theatrical adaptation (“It was just like reading the book!”) while other students were more critical of the liberties taken to condense Cather’s story (“There was so much left out it didn’t complete their characters”).

Teachers commented: “So many rural kids don’t get the benefit of a professional, live performance so I like to take them as much as possible!” Another teacher mentioned the benefits of attending live theater: “The [Illusion Theater study guide] was wonderful and provided a great resource for teachers/students. The students are so into technology, so a performance such as this pulls them into the world as it was”. A few others commented specifically on how the play fit into their curricula. Several teachers used the play as an introduction the novel they were about to read and others asked students to compare the play to the novel.